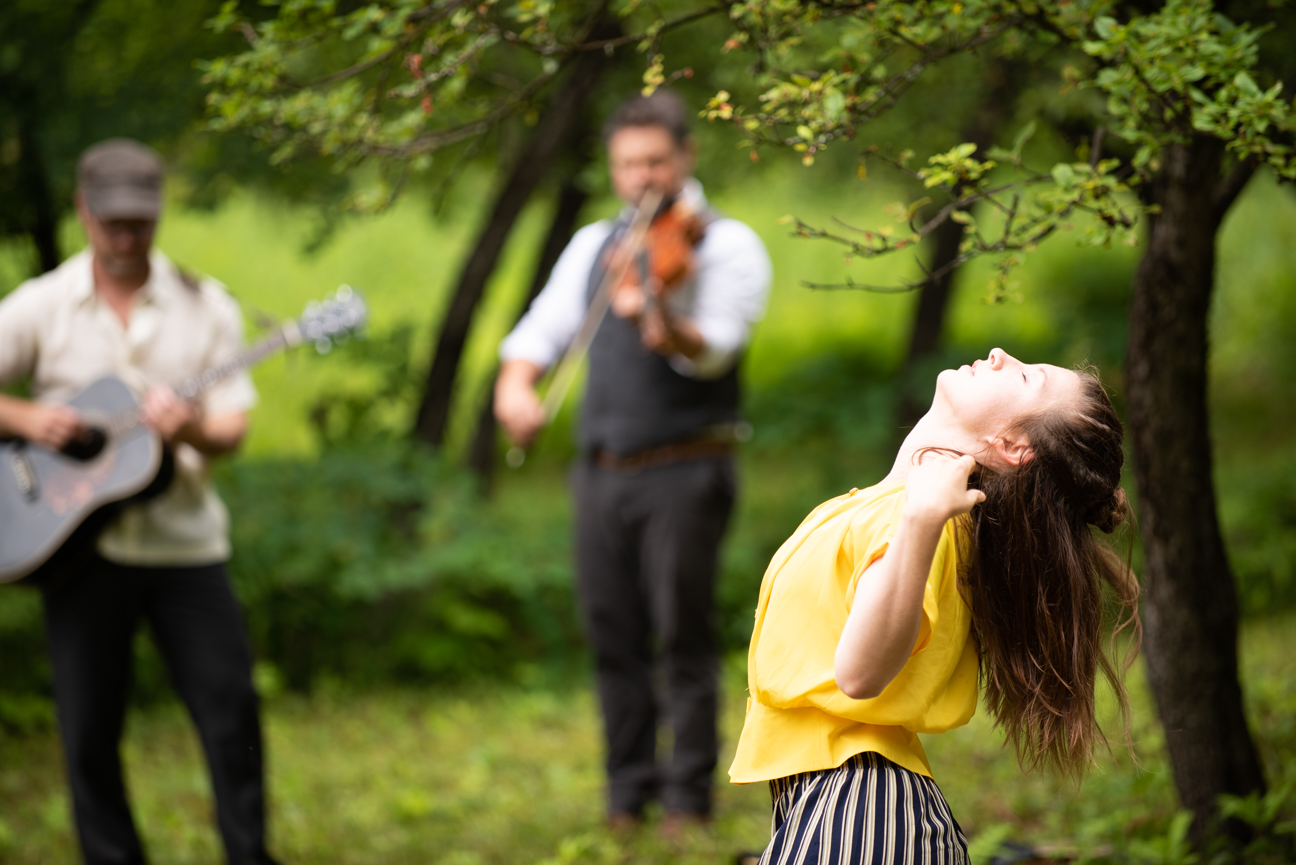 I met Danielle in my first semester at Smith College in 2012. I was there as an Ada Comstock scholar, or a non-traditional student, working toward a degree a major in Dance and a minor in German when I was 33 years old. The first semester was really hard. Academically, it was exciting. I was thrilled to be there, ready to dig in, ready to be immersed in dance and learning. But I felt alone. I was so much older than almost every one of my classmates, many of whom were not yet 20. And at 33, I felt I just made the biggest mistake of my life. I was focused in a different way than most of my classmates were, and because of the age difference, it was harder for me to connect with them in a significant way. There were certainly many other non-traditional students at Smith, but there were only two of us pursuing a dance major, and I was the only one in the German department. It was a lonely time, and for the most part, that okay with me, because I was there to learn.
Danielle sat next to me in one of our dance theory classes. Like me, she was quiet and focused. It turns out we had a few things in common. She was a little older than our classmates, too, having taken a break after her first year of college. She, too felt alone and different. And she had lived in Burlington just before returning to Smith to finish her degree. Small world. The dance department at Smith is pretty small, too, and it didn't take long before I realized that we had classes together almost every day. We connected pretty quickly, and for the next three years, we made sure that we had overlaps in our schedules so we could dance together as often as possible.
We both graduated in 2015. I came home and she moved to Los Angeles. Here at home, I again felt like a fish out of water. I had fully allowed myself to sink in at Smith. I found a community there. I found my dance. But at home, I realized I would have to build it. Danielle came to visit me in the end of December in 2015, and stayed at my house for a few days. She was struggling to get her feet under her in L.A. She, too felt like a fish out of water. After her stay at my place, she went to Burlington for a few days to visit some old friends. I called her about a week later to make sure that she got back safely, and it turned out that she hadn't left. "I'm staying," she said. And to my great delight, she did.

Danielle is the dancer who is as hungry as I am. She asks me, "What's next?" before we have finished what we are currently working on. We have been dancing together for 7 years now. She knows my work so well, that I trust her with it completely. I trust her to see what can't. She helps me make sense of the worlds I create. She has helps me shape them. She takes my ideas and furthers them. When I close my eyes, I can clearly see her moving. Muse, sister, collaborator, artistic partner. To credit her as co-choreographer does not adequately define what she brings to this production, or to any of the work I have made since she moved here. We have a shared language. A shared knowing. A shared felt sense. And we are beautifully different, too. Complimentary. She pushes me and challenges me to dig deeper. I can't, and don't want to, imagine doing this work without her.

In addition to her B.A. in Dance, she holds an MSW from the Smith College School for Social Work. She is curious about relationships of all kinds, and her movement explores the narratives we hold and embody through solo, duet, and improvisation forms. She also loves hiking and rock climbing.

You can see more images of Danielle dancing here: https://jessieowens.com/ergo-movement/ergo-movement. The beautiful photo above was taken by Michael Heeney.
You can learn more about our current project, They Say a Lady Was the Cause of It, and if you are moved to, and we hope you are, you can contribute to our Indiegogo campaign.